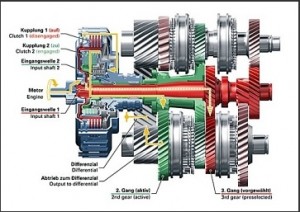 Depending on the year of manufacture, all Volkswagens with a manual transaxle have 1 of  2 types of clutch assembly:

With a cable release system that includes:

What Does the Clutch Do?

Most Common Problems With VW Clutches

Over time, the parts comprising the clutch assembly can wear. Routine inspection and maintenance and repair/replacement of clutch components can extend the life of your clutch assembly. The most common 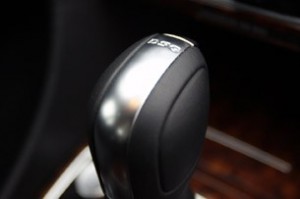 problems with Volkswagen clutches are:

It is possible to replace worn components, but to discover exactly where your problem lies, you can perform the following initial checks: