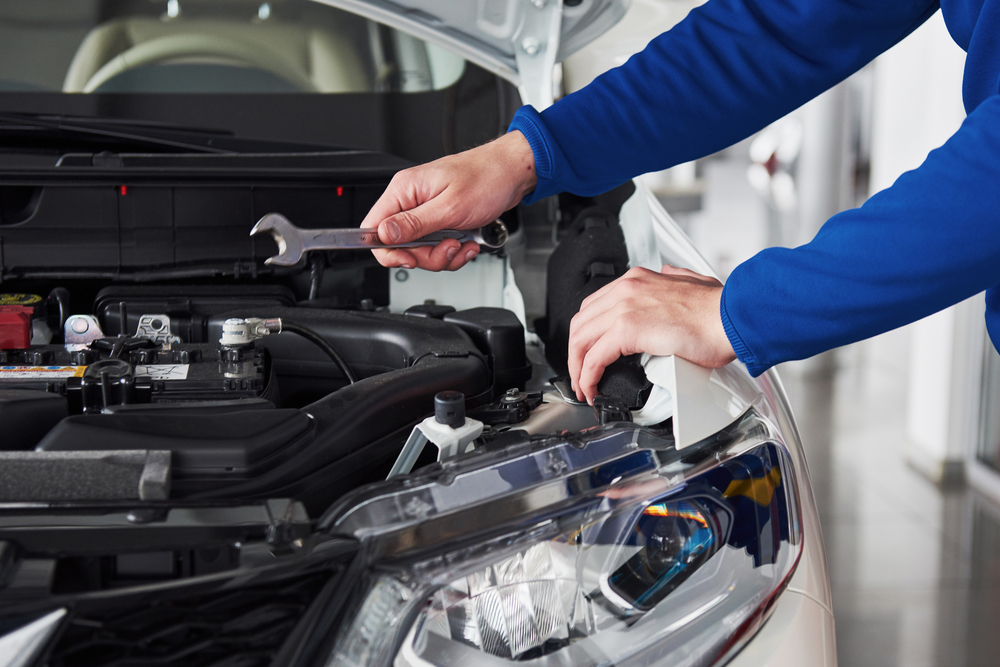 Conaway Motors is your BMW service & repair near Snohomish. The BMW has long been a go-to car for those who want something sporty that is still economical to drive. They’ve been making electric cars for a few years now, with more than moderate success.

Last year, Social Capital CEO Palihapitiya challenged the BMW company, saying that the BMW 3 series would “go to zero” after the Tesla Model 3 was marketed. September 14, 2017 Wired Magazine published an article titled, “BMW at Last Unveils a Tesla Fighting Electric Sedan.” The article explains that BMW has announced the i Vision Dynamics, a four-door sedan with a battery with a range of 373 miles. Compare that to Tesla’s Model 3, four-door sedan with seating capacity for five, with a driving range of 215 miles. The two cars are comparable on their top speed (120 mph) and their acceleration rate. The big difference might show up in the price tag. Tesla begins at $35,000, not counting rebates, but extras do add cost. According to Truecar, a comparable BMW Model 3 plugin will cost around $45,612 – an added $10,000, which could be worth it for the extra miles. One news writer compared traveling by electric vehicle as being ideal for a family vacation with young children where the drive for two hours, then charge the car for thirty minutes would allow ample time for the little’uns to stretch their legs and take a bathroom and snack break.

We aren’t taking sides. Conaway Motors is your BMW service & repair shop near Snohomish, call (425)905-2424 if your BMW needs attention. If you have a Tesla, chances are we could figure that one out, too. Either way, it looks as if electric cars are on the market to stay.

Learn more about our BMW services >>