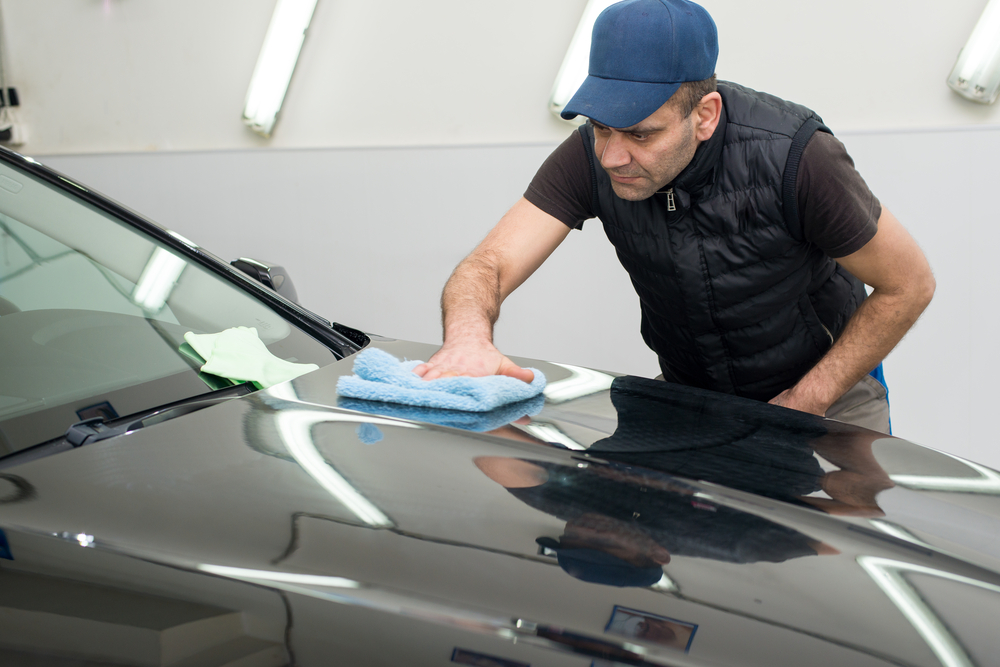 Conaway Motors is your Volvo service & repair shop near Kirkland. Volvo, from the Latin “to roll,” was originally a Swedish ball-bearing company. They purchased a small Dutch vehicle manufacturing company and began making cars. From the very beginning, Volvo emphasized efficiency and high manufacturing standards. However, their greatest focus was on human safety.

Volvo pioneered, or were early adopters of, a wide variety of vehicle safety features. These included laminated glass in the windshield – an early form of safety glass, early adopters of seat belts, front and rear crumpling to mitigate the force of a crash and side protection for passengers. They also created the first rear-facing child seat and incorporated booster seats in their sedan models. They utilized rear seat belts and rear seat belt reminders long before these were mandatory. Even though the company has been bandied about from one producer to another – including ownership by Ford, for a while, that original focus has not changed, even though the various sales and mergers resulted in two different Volvo production companies. Even though it has never entertained the popularity of certain other brands, Volvo continues to embrace technological progress. It announced that it will partner with Google to install Android technology in upcoming models. The Chinese branch will bring out an electric vehicle in 2019. Volvo’s CEO Samuelson commented that auto user expectations were changing and that the industry needed to change with them. When you come to Conaway Motors, you will find that are mechanics are well-versed in Volvo models and can assist you with any needed Volvo auto repair or maintenance needs.

Conaway Motors is your Volvo service & repair shop near Kirkland, just call (425)905-2424 to make an appointment for your Volvo today. We are always interested in working on one of these unique vehicles which have been so much a part of automotive history – particularly the history of passenger safety.