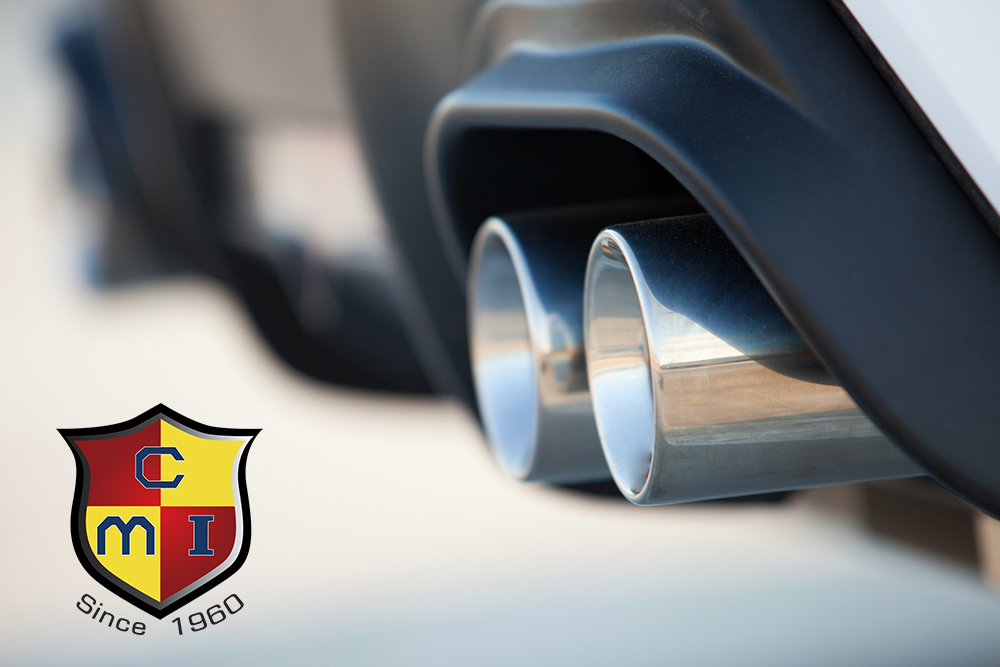 Conaway Motors is prepared to take care of your muffler  & exhaust repair service at your Mazda repair service shop near Renton. You probably already know that your muffler and exhaust system channel the fumes from your motor away from the passenger compartment, and that it keeps the noise from the engine toned down to something that is acceptable in residential neighborhoods. You might even be aware that modern exhaust systems help prevent air pollution.

What you might not be aware of is how the addition of a catalytic converter, the part than helps prevent air pollution, helps increase the efficiency of your motor. Originally, Eugene Houdry invented for factory smokestacks. They collected the coke in the emissions, then the coke could be burned off the converter. In 1950, when the cause of smog in Los Angeles was established, he became interested in designing something that would work in an automobile. However, it was discovered that catalytic converters would only work in vehicles that burned lead-free gasoline.  In 1975, many states began requiring the use of catalytic converters in new automobiles, and leaded gasoline began to be phased out. The devices are a ceramic honey comb. The inside of them is coated with rare metals. If you’ve ever wondered why they were so expensive, now you know. As the vapors from an auto engine flows over the metals, the harmful gases are converted to less harmful substances. Part of this process involves reusing some of the fumes in the combustion process, and that boost fuel efficiency.