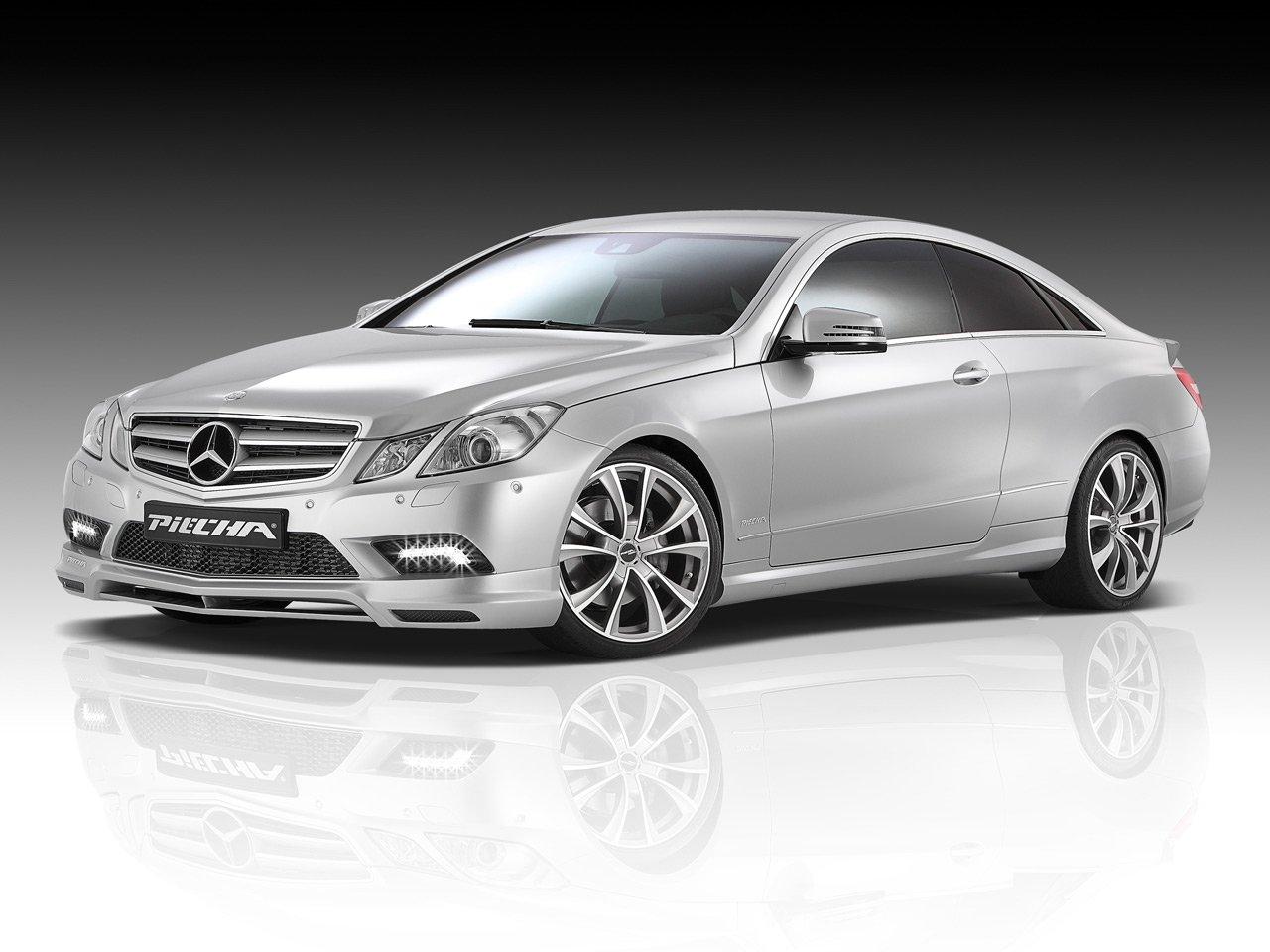 Conaway Motors is your Mercedes service & repair shop near Mill Creek. We specialize in European and Asian cars, so we have the metric tools and the correct calibrations on our diagnostic machines. In addition – and more importantly – we understand what is needed to keep your European-made vehicle running as it should.

It is difficult for some of us to talk about Mercedes, without thinking about a “song of great social and political import.” Janis Joplin’s song was based on lyrics written by beat poet, Michael McClure, whose first line started out, “Come on, God, and buy me a Mercedes Benz.” Joplin owned a Porsche at the time, but while riding in her boyfriend’s Mercedes, she began singing the line and putting her own spin on it.  The song is especially poignant for Janis Joplin fans. She recorded the voice track on October 1, 1970. Three days later, she was dead. But that glorious voice was not stilled. Fans have kept the memory alive. In 1995, Mercedes wanted to capture the spirit of the 1960s for the baby boomers, and came out with a nostalgic commercial that catches the feel of her recording. In 1997, an Australian commercial featured a jazzier, more upbeat version. Regardless of the version, for those of us who were young in the late 1960s and early 1970s, and even for our children who listened to our music, the name brand “Mercedes Benz” is inextricably entwined with the unique sound of Joplin’s voice.

Conaway Motors is your Mercedes service & repair shop near Mill Creek, you can call us at (425)905-2424. We won’t sing any songs for you, but we will do our best to put your Mercedes in tune.