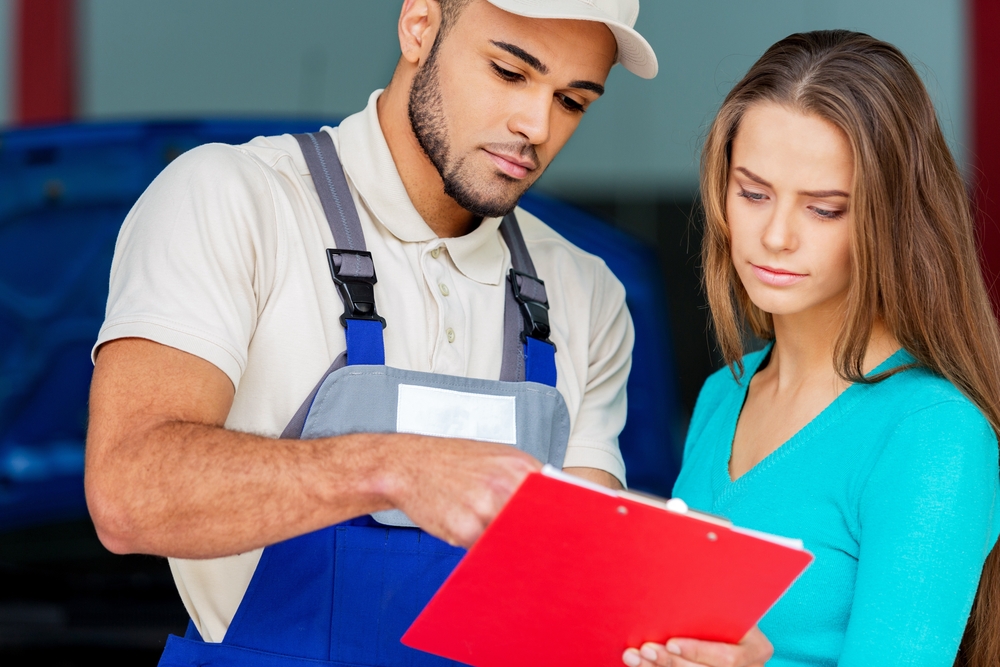 Around the turn of the century, between 1899 and 1930, the automobile industry was at a sort of cusp where it could go one of three ways: steam, gasoline or electric. The internal combustion motor proved to be the most efficient for the time. Now, while a fiction, art and music phenomena called Steampunk is popular, it looks as if electric is taking it place on the stage. As your VW service & repair shop near Kirkland, Conaway Motors is taking note of the irony.

Steam was a leading contender for powering automobiles in the early days of the horseless carriage. It was already being used for railroad locomotives, to power giant fabric looms and to grind bread. But the gasoline motor proved to be less cumbersome – and less likely to blow up or scald operators with live steam. Now, as fossil fuels dwindle in supply and batteries are becoming more efficient and lighter, electric cars are the up and coming thing. The VW microbus, made famous by being featured in Arlo Guthrie’s signature music video, is going to be making a comeback in 2020 as the all-electric I.D. Buzz. Bearing little resemblance to the rusty red vehicle that held “shovels and rakes and other implements of destruction,” it will have the sliding side doors and plenty of room inside to house Scooby Doo and the gang. Veterans of the Saturday morning cartoon era might recall that the Scooby mobile had the blunt front nose and general shape as the VW bus.

Call Conaway Motors at (425)905-2424 if you need a VW service & repair shop near Kirkland. We have the tools, the diagnostic equipment and contacts for parts. Those electric vans aren’t here yet, and we are prepared to help keep your gas-powered VW on the road for another year or two while we wait for those fancy electric machines to become reality.