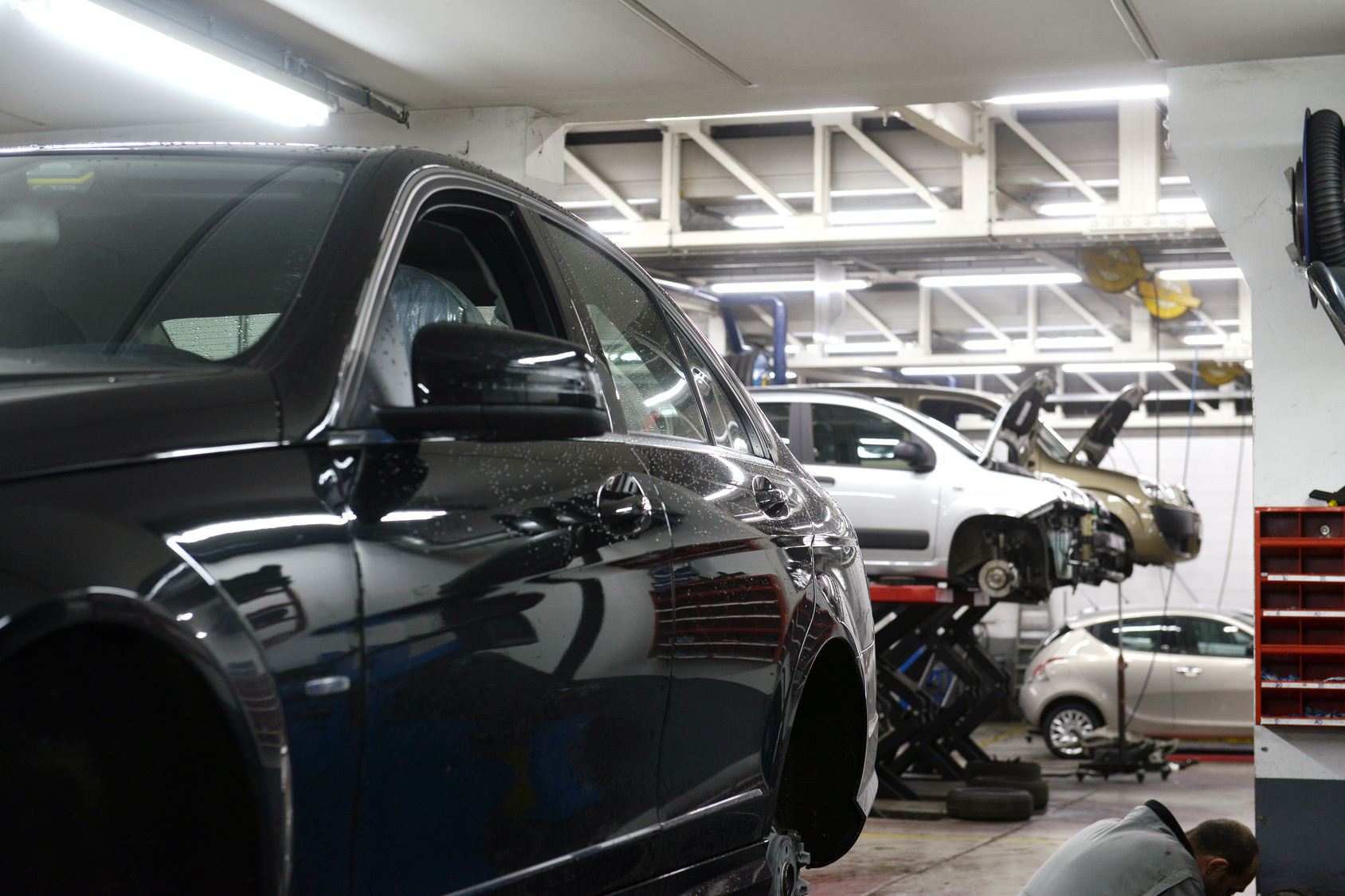 Perhaps readers are starting to notice a trend, but looking at Jaguar News it looks as if this classic car brand is going to join other well-known car makers in bringing out electric car models. Here at Conaway Motors, your Jaguar Service & repair shop near Bothell, we are eager to see what the new models are going to be like.

Motor Authority indicates that Jaguar has announced the Jaguar I-Pace eTrophy. This racing model will be based on the I-Pace SUV, which is scheduled for release in 2018. Perhaps you have heard of the Formula E Championship? The eTrophy will be a support vehicle for that competition. The production vehicle, which is expected to be sold in the United States in 2018, will have a 90-kilowatt hour battery, and a 220 mile range. There was a while there, when folks said that the batteries would always be too heavy for an electric vehicle to have a significant range. But new techniques and new materials have produced significantly lighter and more efficient batteries. These are exciting and interesting times in automotive history. Whereas an electric car was once a bread-board, tinkering mechanics wild idea, it truly looks as if it might be the wave of the future as one major auto manufacturer after another has started coming out with electric models.

Before we all go electric, however, Conaway Motors would like to remind everyone that we are your Jaguar service & repair shop near Bothell, just give us a call at (425)905-2424. We are still working on those old-fashioned, gasoline powered motors. You need have no worries that our shop will be totally retooling for electric any time in the near future – but we are mightily interested in these new developments.