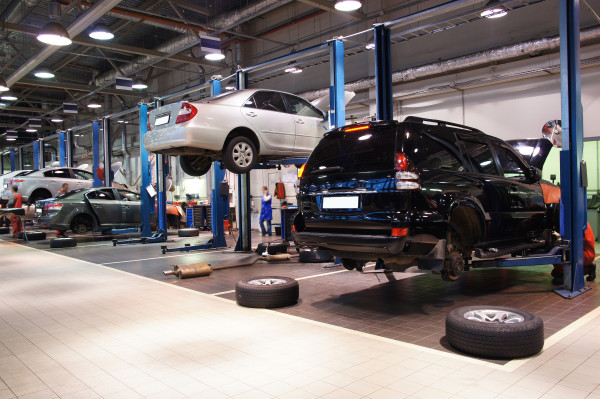 Mini vehicles were originally a product of the British Motor Company. The Mini has since been adopted as part of BMW. Perhaps one of the best-known of the historical models is the Mini Austen. These are interesting little cars, and Conaway Motors is a Mini service & repair shop near Lake Stevens.

Like many other models, there will soon be a Mini E – E for electric, that is. The All-Electric Mini is slated for 2019, according to Green Car Reports, and will appear in the Frankfurt 2017 auto show as a concept car. As acknowledgement of the brands British manufacturer, the currant German owner designed the taillights to display an abstract of the Union Jack, the British national flag. This is one of the distinct differences between the new model and the 600 electric test minis produced in 2008. In spite of Brexit, most of the minis will continue to be manufactured in Oxford, England. Seventy percent of the minis manufactured are made there now, with other plants being in Netherlands and Germany. There was some concern over where the new Mini-E would be made. It seems, however, that in spite of political turmoil and general economic struggles, the iconic vehicles will continue to be manufactured in Britain.

None of which means a great deal to you if you already own a mini. What is probably going to mean more is that Conaway Motors is a Mini service & repair shop near Lake Stevens, call us at (425)905-2424 if your Mini needs a service appointment. We have the tools, the diagnostic machines, and the knowledge needed to work on these unique little machines. We will strive to have yours roadworthy as quickly as possible.